A new proposal to raise money : Drivers could be charged to go into Bath's ring of steel 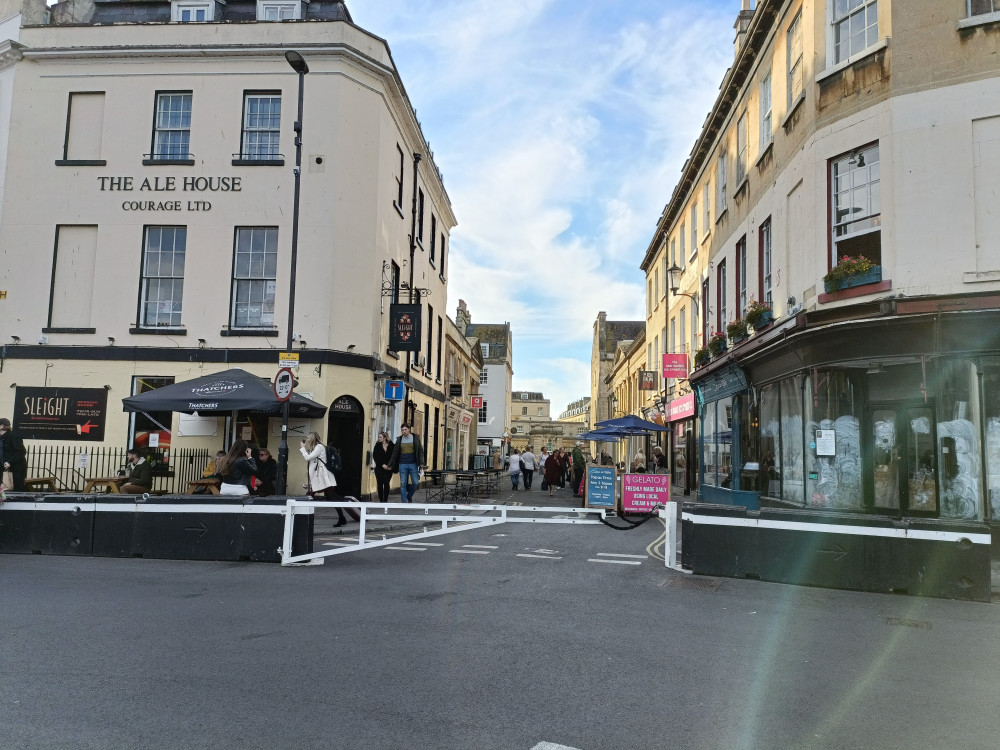 The city centre security zone barriers on York Street (Image: John Wimperis) - free to use for all BBC partners

People could have to pay to drive into some parts of central Bath, under a proposal being considered by Bath and North East Somerset Council.

The plan is to charge people for permits to enter the city centre security zone, known by some as the "ring of steel."

The security zone covers York Street and several other roads in the centre of Bath. Businesses, tradespeople, and people living within the zone need to apply for a permit to bring their vehicles into the zone but these are currently free.

The proposal also suggests charging for requests to access CCTV and charging big events for the the incident rooms which the council sets up for emergency planning.

The idea to charge for these is only a proposal to "explore options" at the moment. It is being included in budget plans in the hope of generating £30,000 for the council when implemented in 2025 or 2026.

A consultation would be run before the charges are implemented.

At a meeting of the council's corporate scrutiny panel on Monday January 25 when councillors looked at budget proposals, councillor Andrew Furse said: "Are we saying that if you are rich enough to buy a permit you can enter the city centre?

"But […] many residents in and around the city centre, who are on very low wage, who own a car because they have to because of where they work or the type of work they do, will then have to pay more and more for access to their own city centre."

But council cabinet member for resources Richard Samuel shut down suggestions that a permit could one day be needed for cars to drive into the clean air zone, insisting: "We are not going to charge cars in the clean air zone. End of."

Bath's clean air zone was the first outside London when it was introduced in 2021 and it does not charge private cars.

The city centre security zone was introduced to prevent vehicle based terrorist attacks. The cost of implementing the scheme recently surpassed £3 million.

A final budget will be agreed by Bath and North East Somerset Council's cabinet on February 9. It will go to full council for approval on February 21.

B&NES councillors approved a 4.04% pay rise for themselves 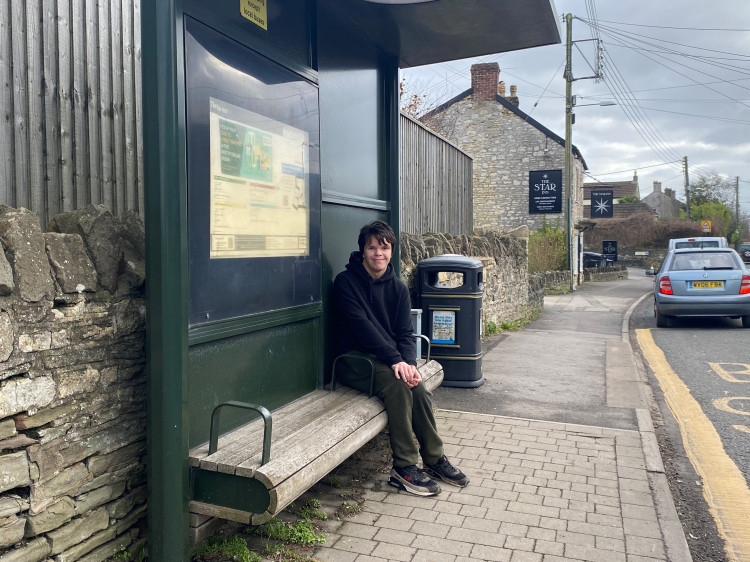 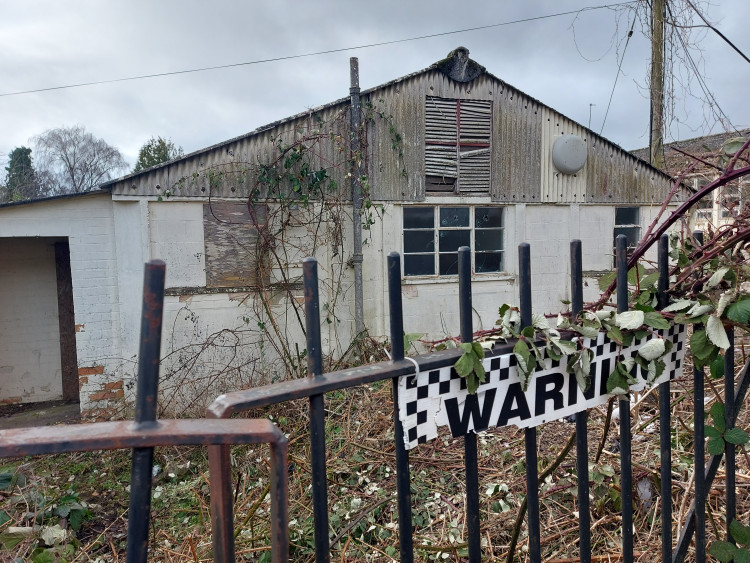 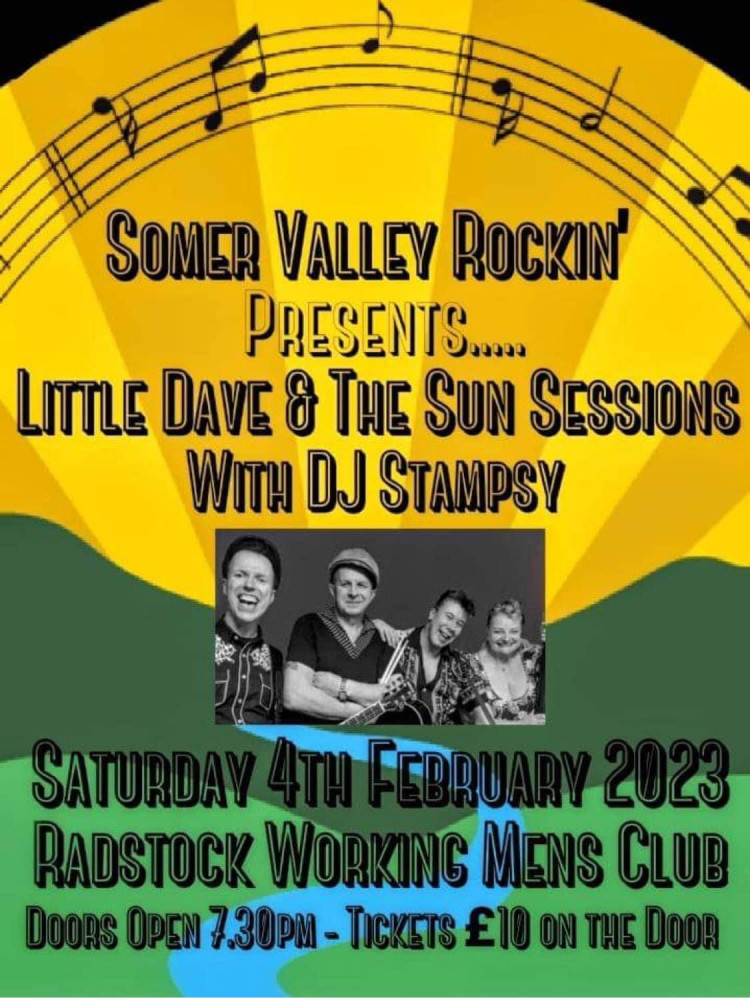 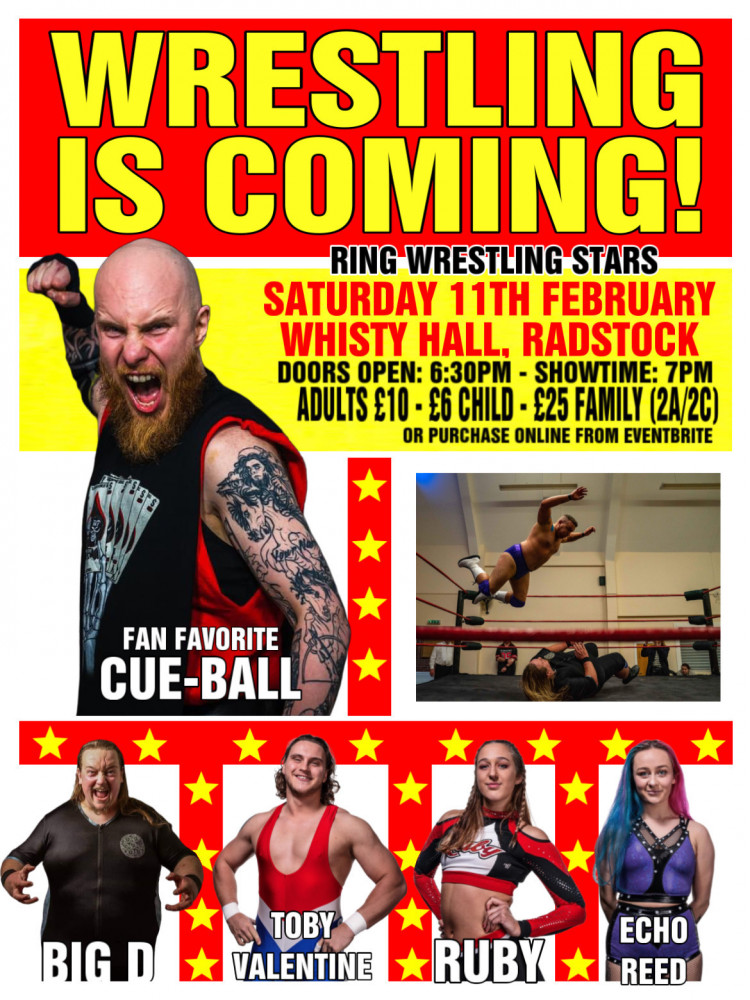 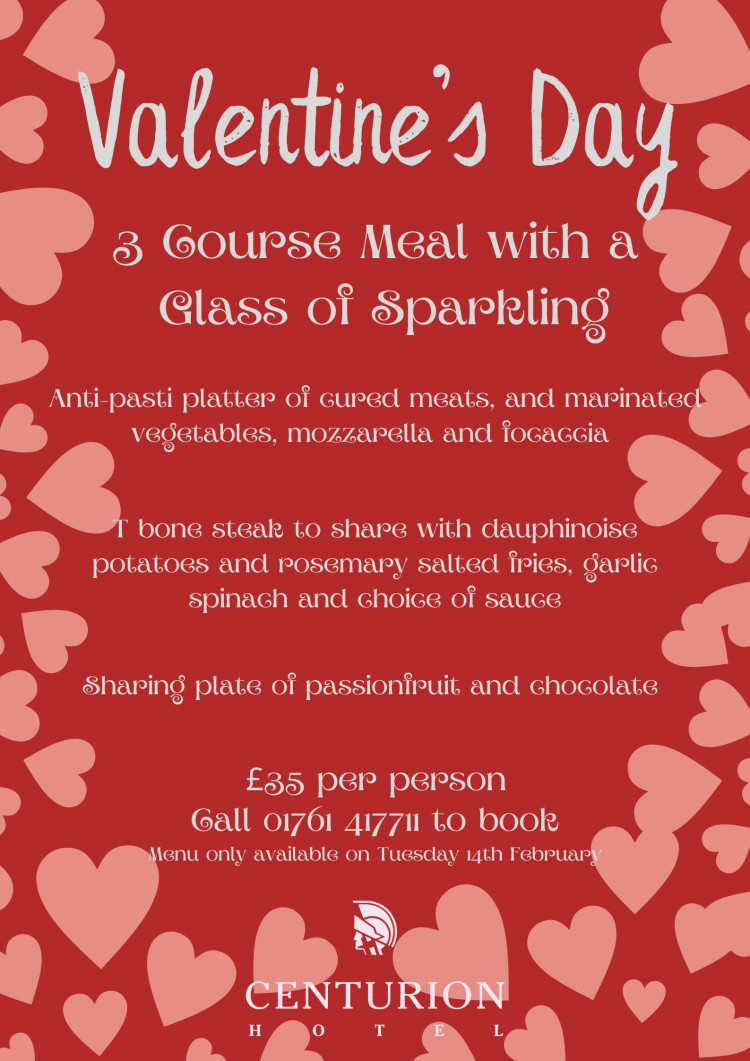