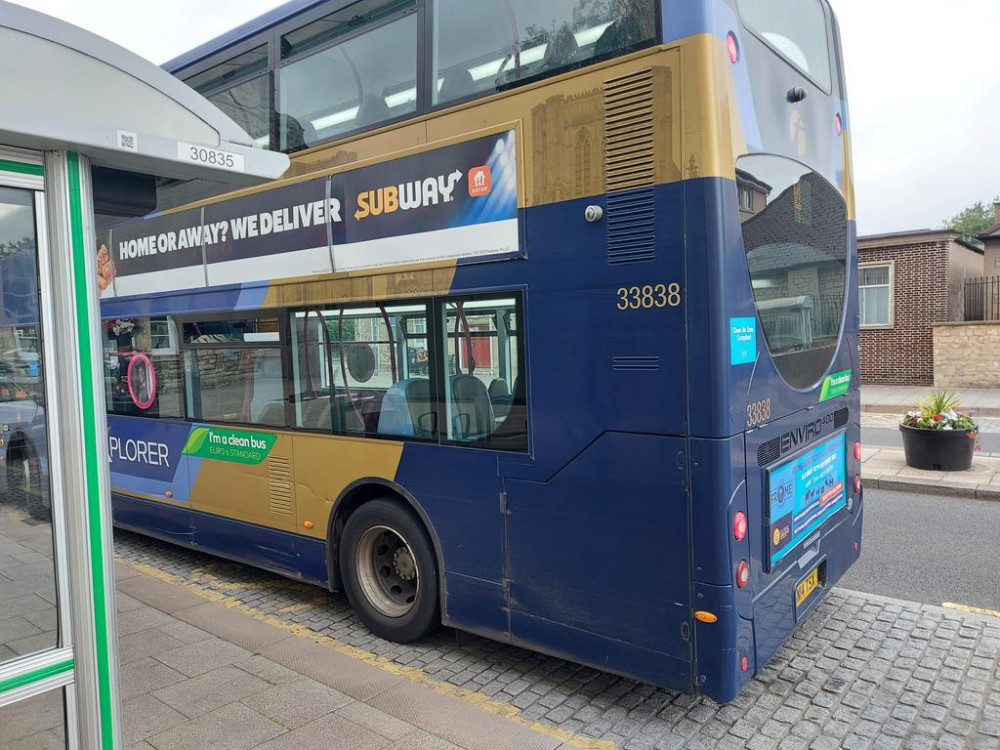 A bus stop in Radstock - I want it says the Mayor

The new bus shelters could include emergency buttons and phone chargers, as well as having better information systems so that people will know if a bus is delayed.

Dan Norris, the West of England Metro Mayor, told councillors that he has funding to make the upgrades but that this would be returned to the government if it was not spent by the end of the financial year in March.

He said that Bath and North East Somerset Council – and the tapestry of town councils who also own bus stops across the district – should transfer their bus stops to his control as soon as possible if they want to benefit from the funding.

He added: "The reason that I want to have control of all the bus stop is that you get economies of scale. If we have a standardised bus stop that we know is a really high quality bus stop its efficient to maintain and run because you've always got the pane of glass in the right size when someone smashes the glass. […] It just makes sense."

Sarah Warren, Bath and North East Somerset's cabinet member for sustainable travel, said that the council would seek advice from its officers before making a decision on transfering the bus stops.

When asked after the meeting what would happen to revenue from advertising on bus stops, Mr Norris said that he might let councils continue to receive some money from advertising for a set number of years if they agreed to hand the bus stops over.

The West of England has up to £5m from the government's Transforming Cities Fund to invest in bus stops until March 23.