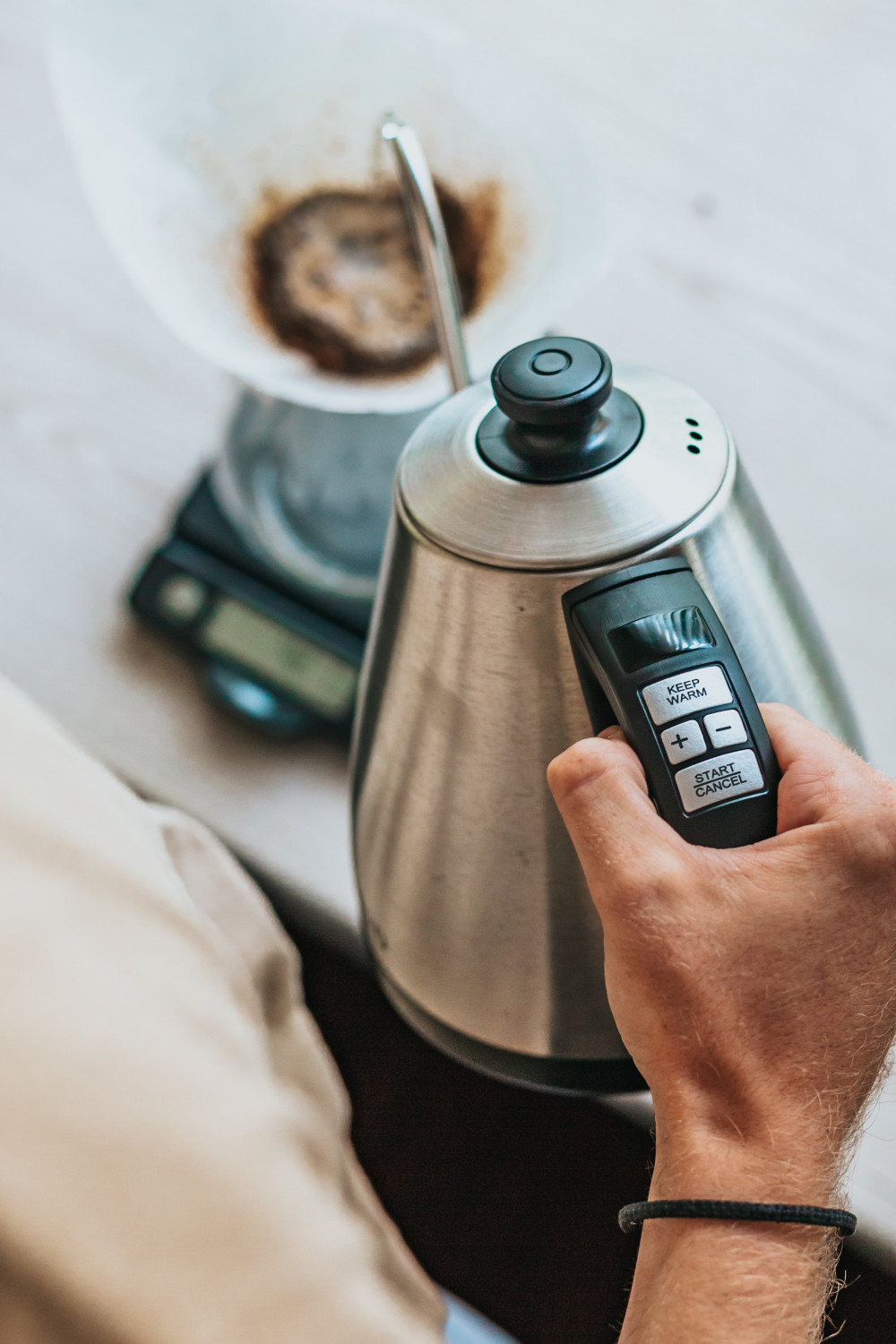 Photo by Tyler Nix on Unsplash

Water UK is helping the public to be savvy about their water use this winter, so consumers can save money on their bills while doing their bit to replenish water stocks ahead of next summer.

Despite the weather getting colder and wetter during the winter, the record-breaking dry and warm weather this summer left reservoir stocks in England at their lowest levels on record. While the rainy weather is helping to alleviate the damage, some parts of the country remain in drought. The public are being encouraged to reduce their water use this winter to help prevent further restrictions next year.

New research from Water UK found that less than a third (30%) of people recognise the importance of saving water during the winter, compared to 80% of people who said it was important during summer.

For the first time, industry body Water UK is running its national summer Water's Worth Saving campaign throughout the winter months. The campaign will show why saving water during the winter matters, as well as offering hints and tips on how to save water, and energy, in the home.

Turning off the tap when brushing your teeth

If each person runs the tap while brushing their teeth for two minutes, that's 24 litres a day wasted! Turning off the tap could save £40 per year

Washing clothes at a lower temperature

Only using appliances when full

Washing machines use on average 60 litres per cycle, and a dishwasher uses 10 litres of water each time

Invest in a water butt for your garden

The average roof collects 85,000 litres of rain a year, enough to fill a water butt 450 times

Only boil what you need

The water industry is also doing its part. Ofwat figures released earlier this year show leakage has fallen each and every year since 2018-19 and is now at the lowest level ever recorded. Companies also have ambitious plans using new technology and innovation to halve leakage by 2050.

Peter Jenkins, Director of Campaigns at Water UK, said: "Our research shows an overwhelming majority of the public are worried about the cost of their bills this winter. By making small changes such as taking a shorter shower, we'll all be able to save energy and money on our household bills this winter, while doing our bit to help replenish vital water stocks."

Joanna O'Loan, knowledge manager at Energy Saving Trust said: "We all need water and use it in so many ways around the home, however many of us may not realise that each time we use it, we also use energy too. Making small changes in order to use less water can reduce our household bills and carbon emissions, while helping conserve this important resource."

"It will take much more than the recent rainfall for the environment to fully recover from our scorching summer, which is why it's so important we all continue to use water wisely this winter and beyond. There remain significant cost of living benefits to saving water which can take some of the heat out of energy and water bills, through simple steps like shortening your time in the shower or always ensuring your washing machine is fully loaded. Water companies also have a wide range of assistance schemes – like social tariffs and payment breaks - to help the one in ten people who tell us their water bill is unaffordable."