Human rights risk to councillors from revealing property outside B&NES 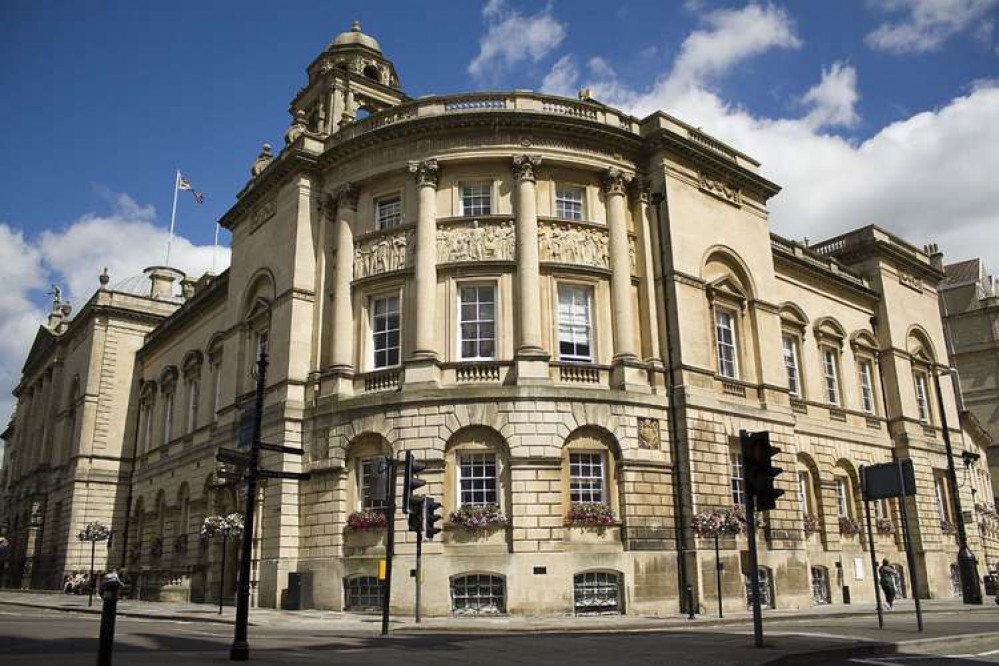 Bath's Guildhall. B&NES Council. Permission for use by all partners.

Forcing councillors to reveal properties they own outside Bath and North East Somerset would breach their human rights, a committee has heard.

Describing homelessness and second home ownership as symptoms of big societal problems, Councillor Joanna Wright called for changes to the code of conduct.

She said elected members should lead by example and be transparent but one critic branded the idea "inappropriate" and "completely illiberal".

Councillors must declare properties within the area because they could stand to benefit from decisions they make.

But Bath and North East Somerset Council's standards committee heard that requiring members to reveal property ownership around the world breach their right to privacy.

Speaking at the committee's meeting on October 12, Cllr Wright said: "The cost of living for many across the UK is prohibitive. Homelessness in many forms from sofa surfing to sleeping on the streets is a reality for many due to the high cost of housing. In fact, in the UK there are 1.6 million households on the social housing waiting list.

"[As Guardian journalist George Monbiot wrote] just as homelessness is the extreme and visible symptom of a much bigger problem, so are second homes.

"The problem is the grossly unequal distribution of space. Houses are unaffordable because of the purchasing power of landlords and speculators, and their use as investments."

She added: "The situation on housing is not going to be dealt with by the single act of declaring what one owns where, but what it does do is show a commitment to transparency and a recognition that our individual actions on ownership is impacting the many lives of people we do represent."

Cllr Paul Crossley supported the move, saying if he owned a property in Cornwall and railed against second home owners he could be exposed as a hypocrite, while Cllr June Player said members could make decisions that benefit or harm neighbouring areas like Wiltshire.

But Cllr Duncan Hounsell branded the idea "completely illiberal", saying: "Where does this end? Do I have to declare if my children go to private school, if we have private healthcare, how many foreign holidays we have?"

Agreeing, Cllr Sally Davis revealed she owns a piece of land in Poland but said it had no bearing on how she voted in Bath and North East Somerset.

She was concerned about the cost to the council of investigating potential breaches.

Monitoring officer Michael Hewitt said: "If councillors are making decisions in their area which are conflicts of interest members of the public should be able to raise it as a legitimate concern. What you're being asked to do goes beyond that.

"It's trying to use the legislation for an improper purpose. Councillors have a right to a private life and to have confidential information.

"Where there isn't a conflict of interest you're starting to impinge on their individual rights."

He said even if the protocol was adopted a failure to declare ownership of a property outside Bath and North East Somerset would only be a breach of the code of conduct, and the sanctions are "toothless".

Panel chair Dr Axel Palmer said the legislation was clear and exposés like the Panama Papers can reveal hypocrisy.

The proposal was rejected.

UP CLOSE : Fascinating history of the market at the heart of Radstock