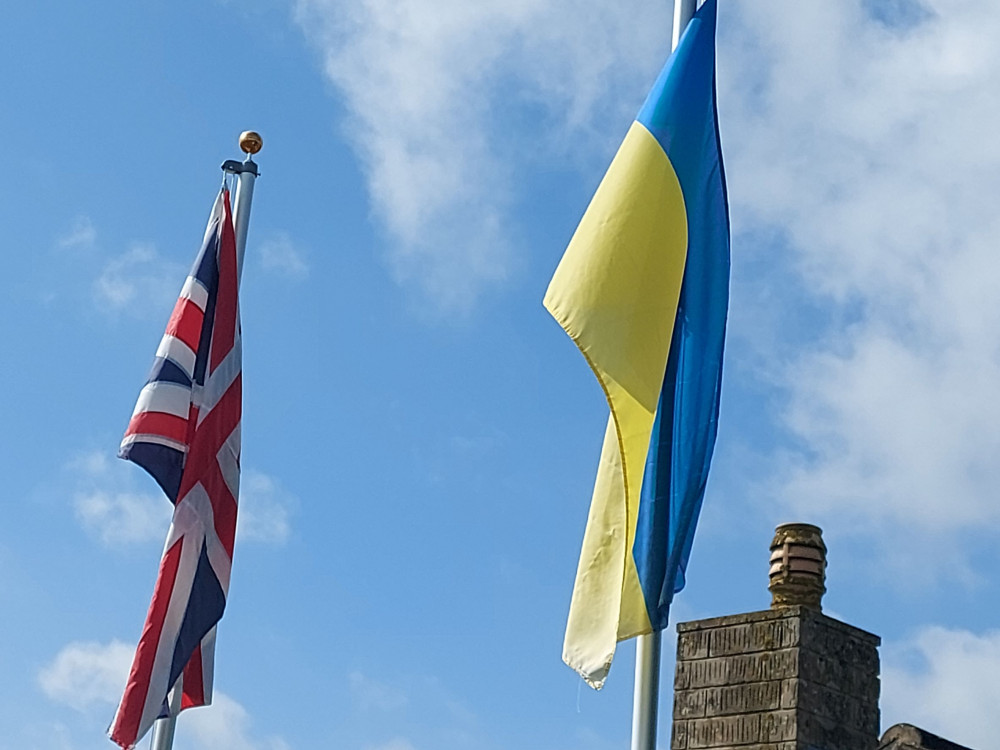 A Keynsham councillor is privately raising money to send generators to Ukraine – and is urging other councillors to donate too.

Lisa O'Brien, who represents Keynsham South on Bath and North East Somerset Council, is aiming to crowdfund £10,000 to send generators to the Ukrainian city of Kherson.

She and her family, who consider themselves comfortably off, decided not to buy each other Christmas presents this year and instead use the money to buy generators for Ukraine. She said: "I took my son out for a pub lunch. Two dinners and a couple of drinks came to £55 and I thought well three of those would buy a generator."

Ms O'Brien now wants to send 20 generators at £400 each to Ukraine. There is a truck ready for the generators, which a local contact who has made several trips to the country will drive to Ukraine, where they will work with local organisations the People's Trust and Angels of War Foundation.

Ms O'Brien added: "It is crowdfunding so you have to trust me that I am not going to go off to Bermuda or something."

Although it is a private project outside of her work as a councillor, Ms O'Brien sent an email round to other councillors on Bath and North East Somerset Council on Monday asking if they would donate. By the next day, four councillors had responded.

She wrote to councillors: "Those poor people, so recently liberated from Putin's aggressors, are still being bombarded and often have no light, heat or something to cook on."

Occupying Russian forces pulled out of the city of Kherson earlier in November but the city, and the rest of Ukraine, are still dealing with significant power outages as Russia strikes the country.

Currently, £1,930 has been donated to the fundraiser – enough for four generators.