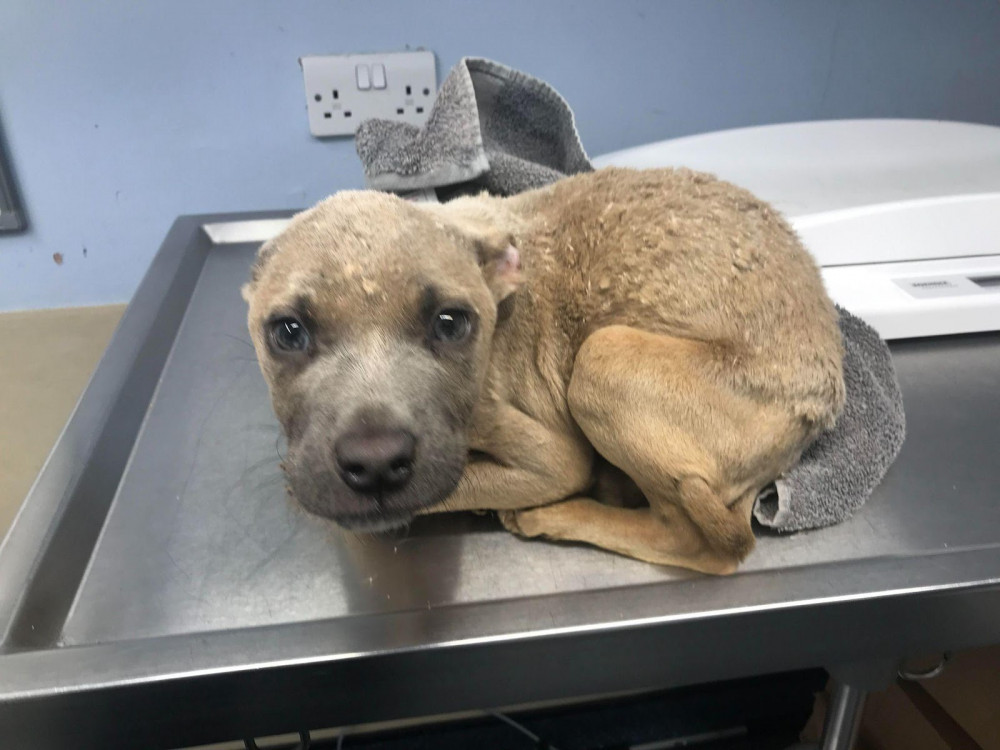 The RSPCA has revealed a significant increase in dogs being victims of cruelty since the start of the pandemic with 10 reports AN HOUR - and this is expected to increase in Somerset with a spike in reports during the summer.

New figures released today as part of the animal welfare charity's Cancel Out Cruelty campaign show that despite being man's best friend there were 44,427 reports of dog cruelty made to the RSPCA involving 92,244 dogs last year.

In Somerset there were 696 reports of dog cruelty during this period to the RSPCA. Of these 11 were classed as intentional harm.

With more people becoming dog owners during lockdown the charity is concerned the number of cruelty incidents involving canines will increase - particularly in the summer when it traditionally sees a surge in calls to its cruelty line.

There are now an estimated 13 million dog owners in the UK, according to the Pet Food Manufacturing report, up from 12.5 million the year before (2021) and from 9 million in 2020 - with lockdown causing an unprecedented surge in demand.

The RSPCA receives around 90,000 calls to its cruelty line every month involving all animals but in the summer (July and August) calls rise to 134,000 a month and reports of cruelty soar to 7,600 each month - a heartbreaking 245 every day.

The charity is also worried more dogs will fall victim to abuse and abandonments as the cost of living crisis takes hold adding financial pressures to pet owners.

can all work together to stamp out cruelty for good.

RSPCA dog welfare expert Dr Samantha Gaines said: "Every year, we see many dogs coming into our care bearing the physical and mental scars that were inflicted at the hands of the very people who were meant to keep them safe and love them unconditionally.

"We are supposed to be a nation of animal lovers and dogs are 'man's best friend' as the saying goes but in reality we receive many cruelty reports every day about dogs who have suffered the most unimaginable cruelty and a 16% increase of dogs being cruelly treated in a year is really concerning.

"Our officers have dealt with all sorts of horrific incidents including dogs repeatedly beaten, stabbed, burned, drowned, poisoned, some have been left to die from starvation.

"With the public's help in reporting cruelty they have been able to save many dogs from ongoing abuse. Sadly though in some cases others have died at the hands of their tormentors and it is then our job to try and bring some justice for the victim.

"During the summer we see a rise in cruelty and this year as we have seen such a massive increase in dog ownership since lockdown we are bracing ourselves for even more reports.

"We believe there are a number of factors which mean summer is our busiest time. Perhaps there is boredom or pressures at home with children being off school which can make existing difficulties magnified.

"This year the cost of living crisis has added a further dimension and we believe we could see people really struggling to care for their pets which may lead them to lash out or could see more animals than ever being abandoned or given up.

"All these factors mean that we need the public's support more than ever to help Cancel Out Cruelty. As a charity, we are bracing to tackle a summer of suffering but we cannot do this without your help and we rely on public support to carry on our rescue, rehabilitation and rehoming work." 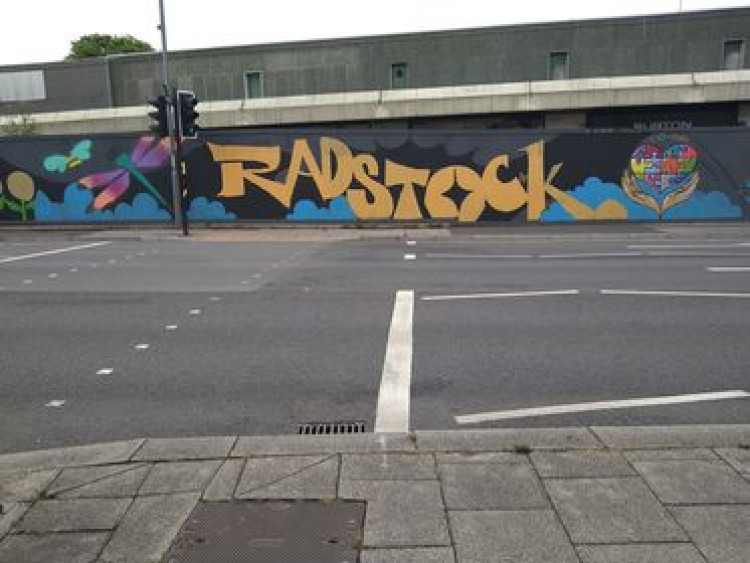 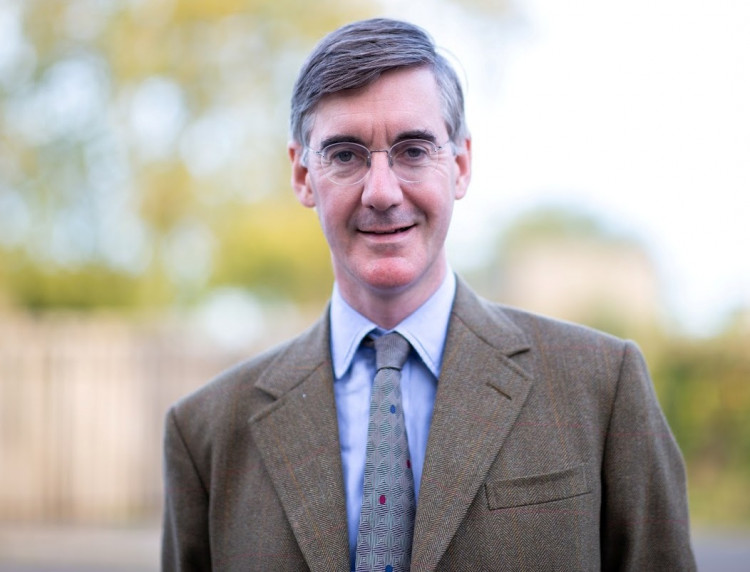 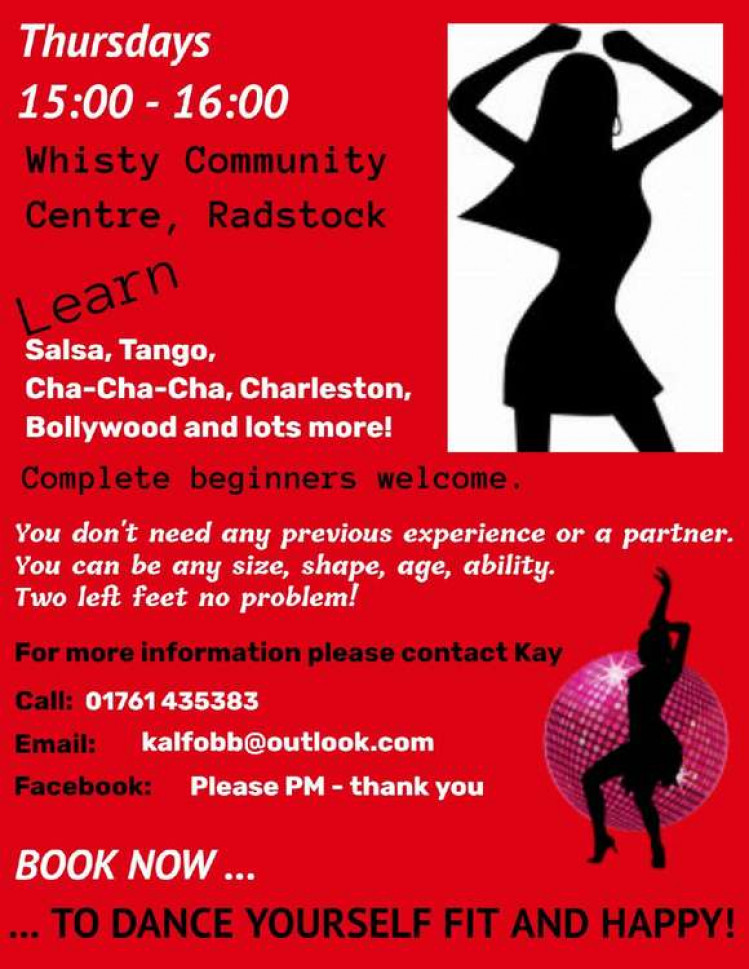 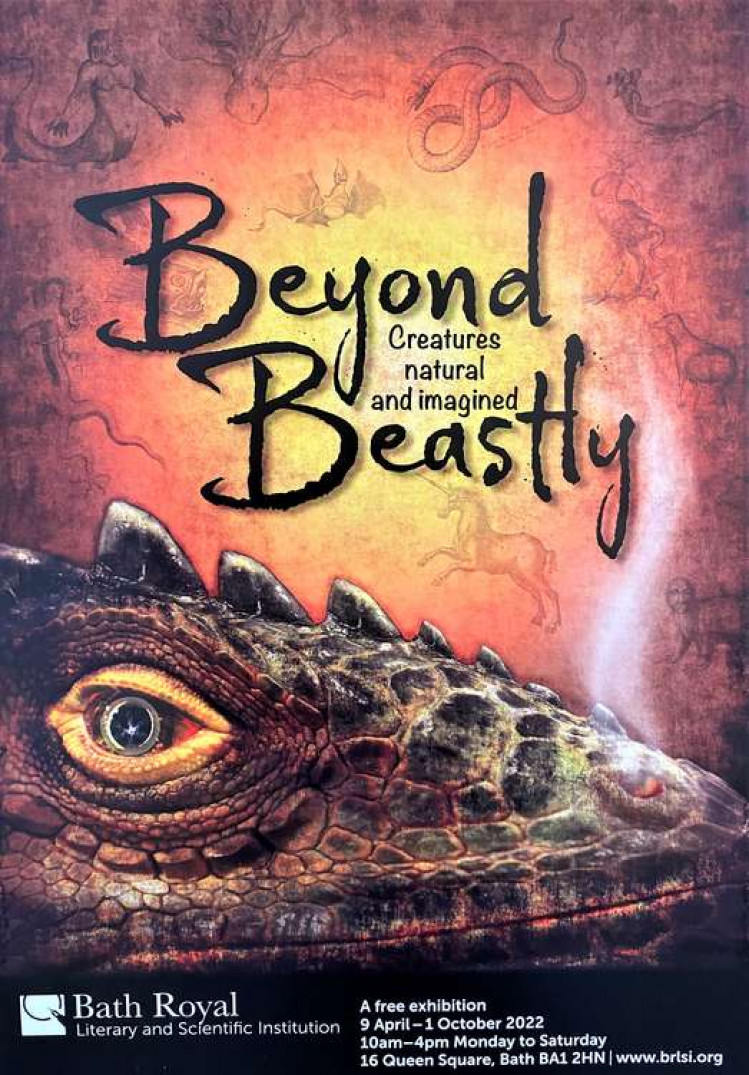 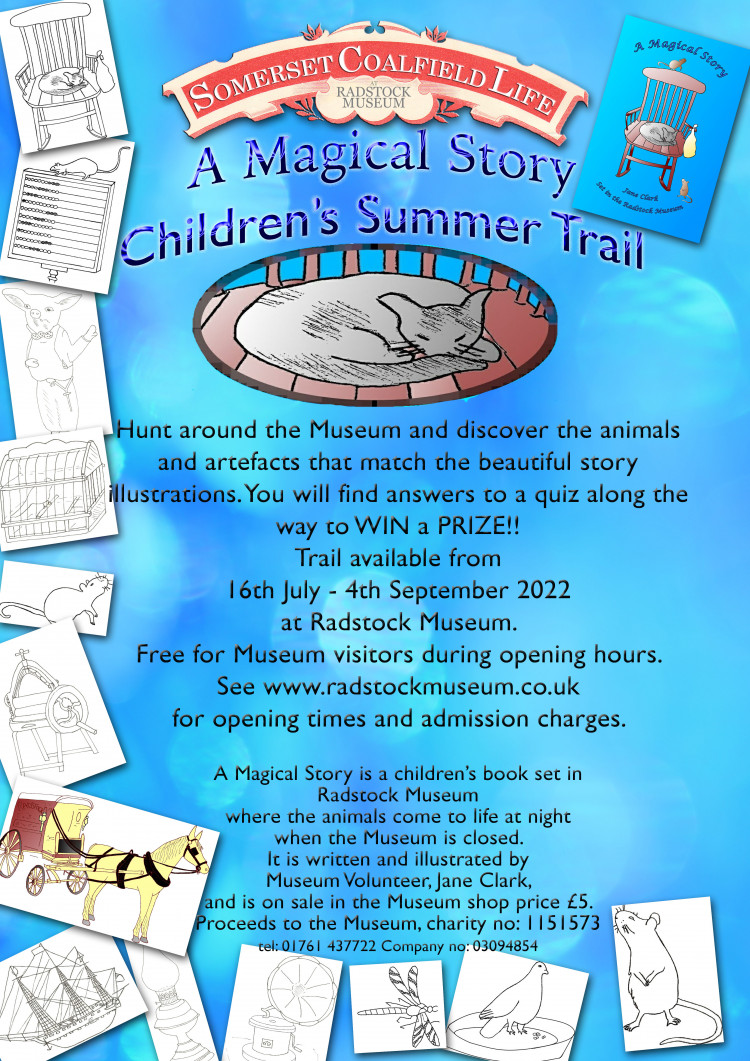