Planning news in and around Radstock this week 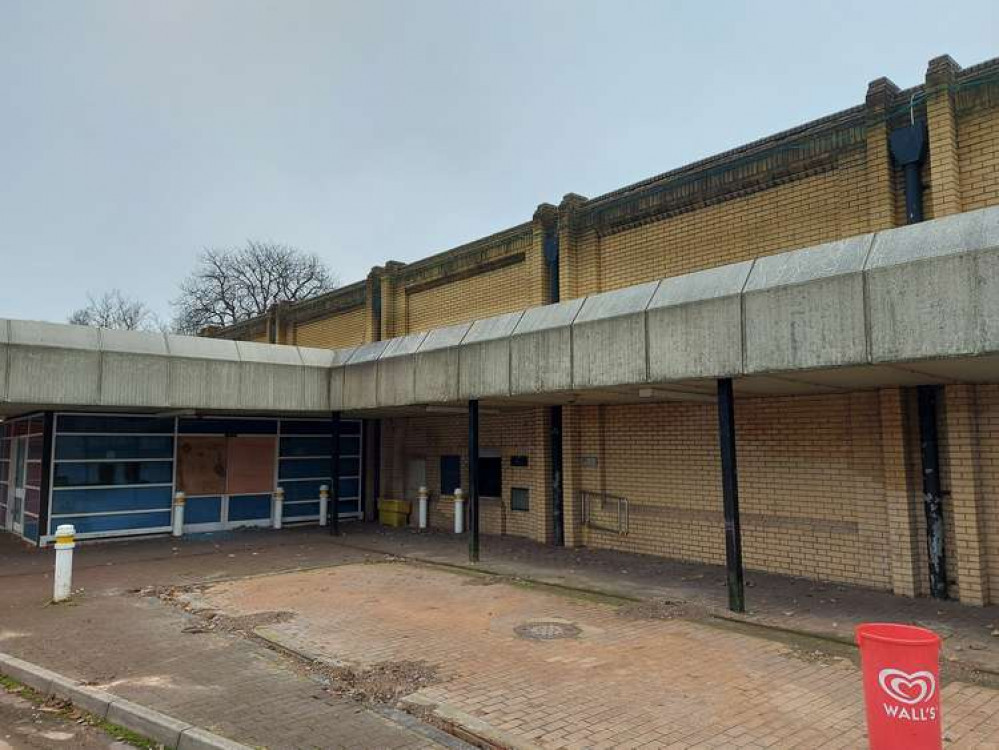 In planning news this week:

In Clandown an application is in to fell a Cherry Treet at 10 Fosse Way, BA3 3BL. Application details under 21/05144/TCA.

In Midsomer Norton an application is in from 2 Northmead Avenue, post code BA3 2SF, under 21/05071/FUL, to build a garage and single storey rear extension.

In Paulton, an update on the application to build a single home at 9C Tennis Court Avenue, at post code BS39 7NA. Under 21/05174/COND the owners want to discharge condition 4 of application 20/01078/FUL .

Over in Oakhill, prior approval for change of use of agricultural building into a dwelling house (Use Class C3) has been applied for with Mendip planners. The application is for Lime Kiln Farm on Bath Road, Oakhill

under Ref. No: 2021/2684/PAA. Meanwhile, the Local Democracy Reporter Stephen Sumner writes: Residents fear creeping urbanisation if 15 affordable homes are allowed to be built on the outskirts of Bath. More than 100 people have objected to plans for green belt land off Deadmill Lane, with claims they are a waste of time and money after an 18-home scheme on the site was rejected by the council and Planning Inspectorate. Applicant Millen Homes said scaling back its proposals will reduce the pressure on the Larkhall site and allow a greater degree of openness and permeability. Bath and North East Somerset Council previously denied planning permission for the site due to the impact on the green belt and conservation area, and concerns about flooding and the access route. One of the objectors, Jacky Wilkinson, said: "It would be astonishing if the council did anything but refuse this scheme again as nothing has changed in policy terms." Michelle Little agreed, saying: "Several proposals have been turned down for this site for the reasons of protecting the green belt and I cannot see why this one should be any different." Rogel Shackel said the scheme "promotes creeping urbanisation and would obliterate this wildlife refuge and threaten the adjoining greenbelt AND Bath's World Heritage Site status". Their comments echo those of planning inspector Neil Pope. Dismissing the previous appeal, he said the development would "result in the loss of the unspoilt, green open qualities of the site and erode the pleasing contribution the site makes to the landscape setting of this part of Bath". Mr Pope said the social and economic benefits of the new homes did not outweigh the harm to the World Heritage Site. Other objectors pointed to the council should stand by its word after declaring climate and nature emergencies. J Rouse said: "If the council is serious about fighting the climate catastrophe and the environmental disaster then it shouldn't be approving applications like this which will cause further damage to our limited areas of natural beauty." Road safety was another common concern. R Mitchell said: "It is not reasonable to expect us to rely only on luck or our own vigilance as pedestrians. Adding additional traffic to these narrow roads can only increase the risk of accidents to cars and pedestrians. "The precedent of allowing building on this land would only encourage other encroachment on green belt land adjacent to the city with even greater risk to the World Heritage Status of Bath and its green landscape." Calling for the application to come before planning committee members if officers recommend approval, Lambridge ward councillor Rob Appleyard said: "This is a highly contentious application within the green belt and residents can not identify any exceptional circumstances that would allow a permission and create a loss of valued green space." Millen Home said the scheme would help meet the demand for affordable housing, meaning it was not inappropriate in the green belt. B&NES Council will consider the application, reference 21/04746/OUT.

Jobs in and around Radstock right now