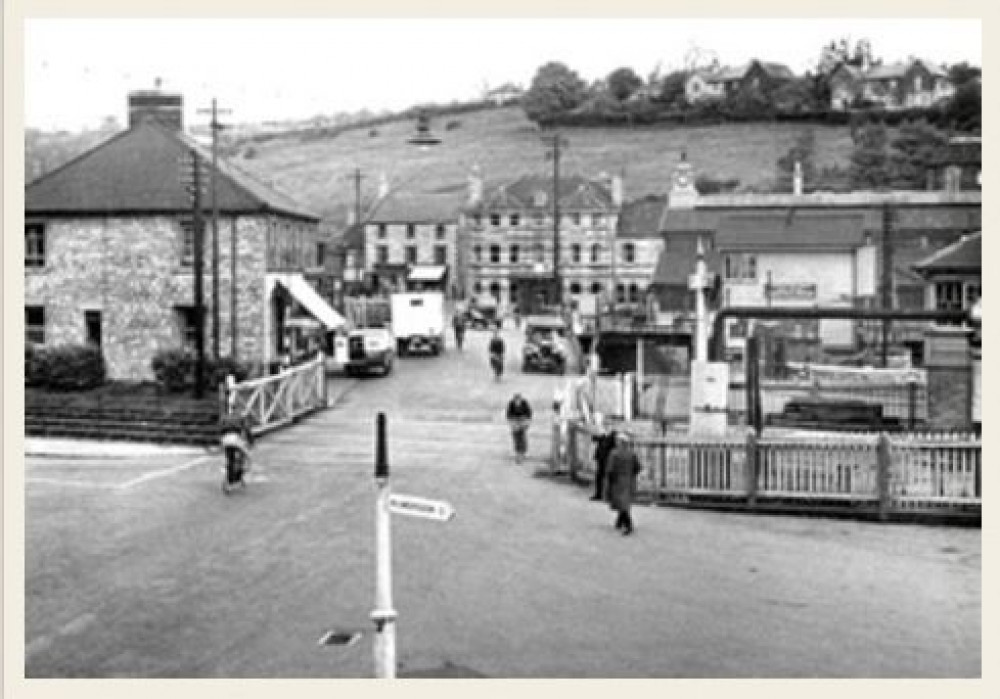 Plans to re-open a branch line from Radstock over to Frome and therefore linked to London - hit the buffers back in 2021.

After about five years' work a group in Radstock responded to the Department of Transport invitation to nominate lines suitable for reviving, in the wake of a fund that was set up called the Beeching Reverse fund.

You can read about the plans that were hoped for in terms of regeneration HERE But their hard work ended in disappointment and although there is still a Trust in operation, their web page warns that many of those involved in the bid are no longer in post.

But lines CAN get re-opened as news of the long-awaited reopening of the train line between Bristol and Portishead proved this week.

Ministers on Monday (November 14 ) gave the green light for works to get underway.

Planning permission and necessary environmental consents have been granted by the approval of a Development Consent Order.

This follows the additional funding agreed in July by the West of England Combined Authority, led by Metro Mayor Dan Norris, and North Somerset Council for the reopening and makeover.

Metro Mayor Norris, who leads the West of England Combined Authority, said: "The last time you could catch a train along this line was before a man walked on the moon and the Beatles were taking America by storm. So I'm pleased to have passed another important milestone. This is a project long in the making and undoubted there will be more bumps in the road. However, this important thumbs up keeps us firmly on the right track, and means the hard work of physically bringing this rail line back to life can begin. This is a really important project that will see communities in south Bristol and across our city reconnected to Portishead and help in our vital quest for net-zero."

The DCO decision follows an agreement between the West of England Combined Authority, North Somerset Council and the Department for Transport in the summer to plug a cash hole for the project by collectively pledging £35.5m in additional funding to the project.

- Phase 1a (Severn Beach to Westbury) - half hourly service upgrade

- Phase 1b (Portishead Branch Line) - re-opening with an hourly service

The 15-kilometre branch line will transform access and connectivity for Portishead, Pill and the surrounding areas including South Bristol, with a train journey time of just 23 minutes to Bristol Temple Meads. The hourly train service to Bristol Temple Meads, calling at Pill, Parson Street and Bedminster will operate up to 18 hours a day Mondays to Saturdays and around 12 hours on Sundays.

When completed, MetroWest Phase 1 will improve the level of service for a further 180,000 residents on the Severn Beach and Westbury corridors.

The Development Consent Order (DCO) application was submitted in November 2019. The process included an examination in public which took six months and ended in April 2021. A decision on the DCO was originally anticipated by October 2021, however there were some delays with processing the decision.

The project timescales will be subject to further assessment during the detailed design and completion of the Full Business Case. The indicative timescales are:

The planning decision can be seen here: https://bit.ly/2lxJmMY 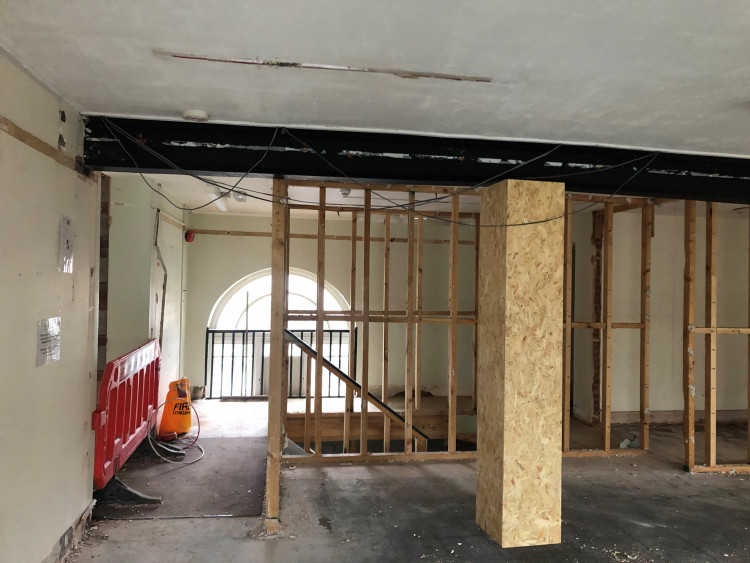 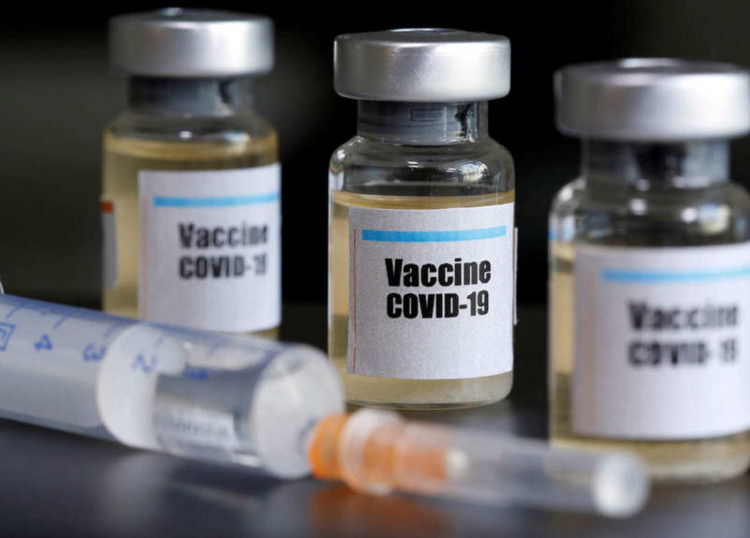 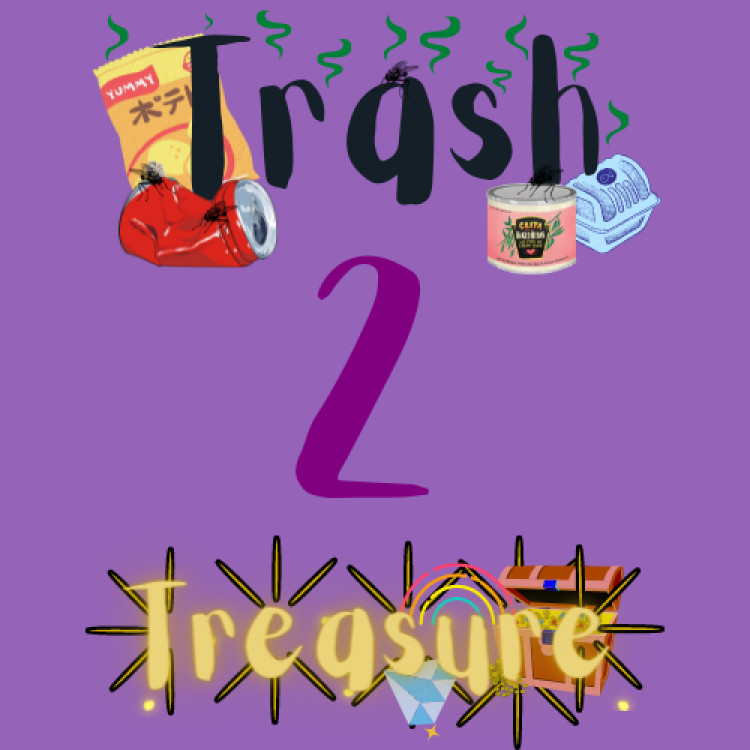 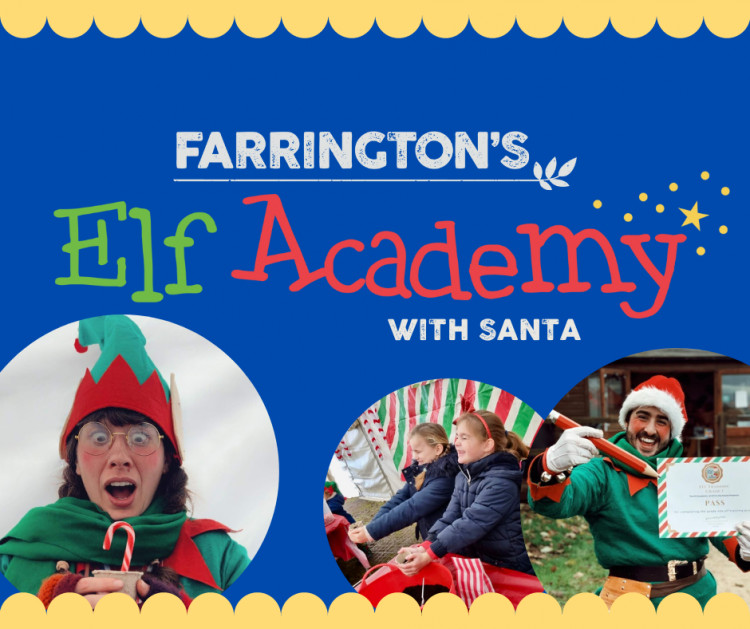 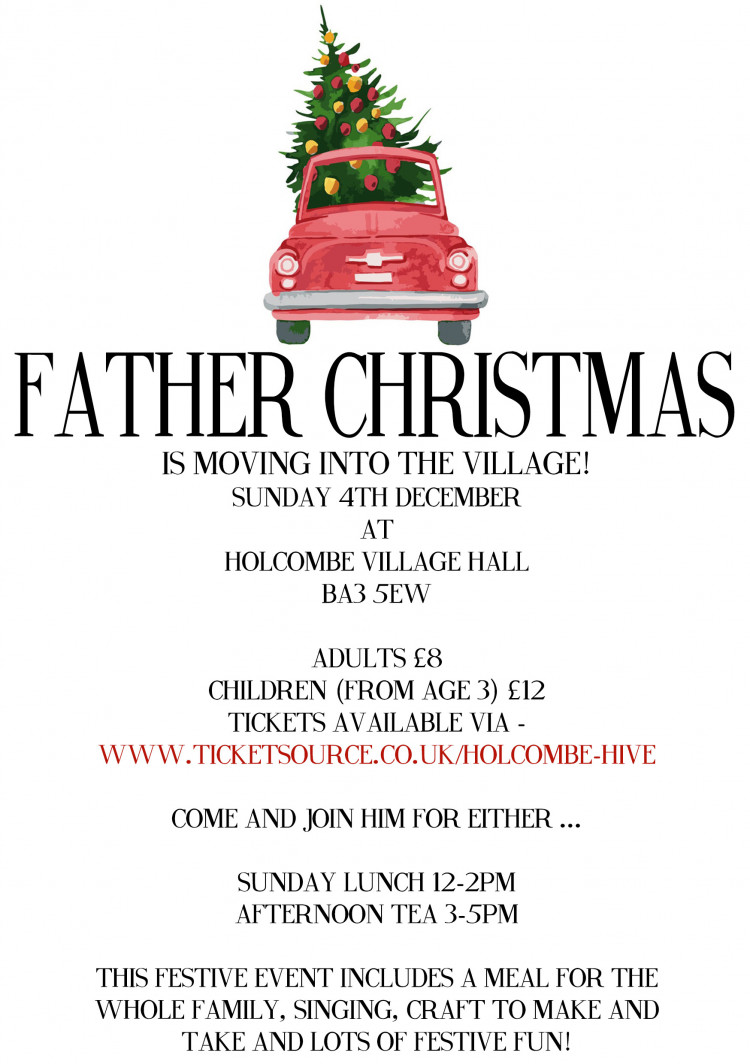